Intsace is a leading PPC agency that focuses on your success as a whole. Whether you want to increase conversions, traffic to your website, or both, our PPC management services can help you reach your goals. 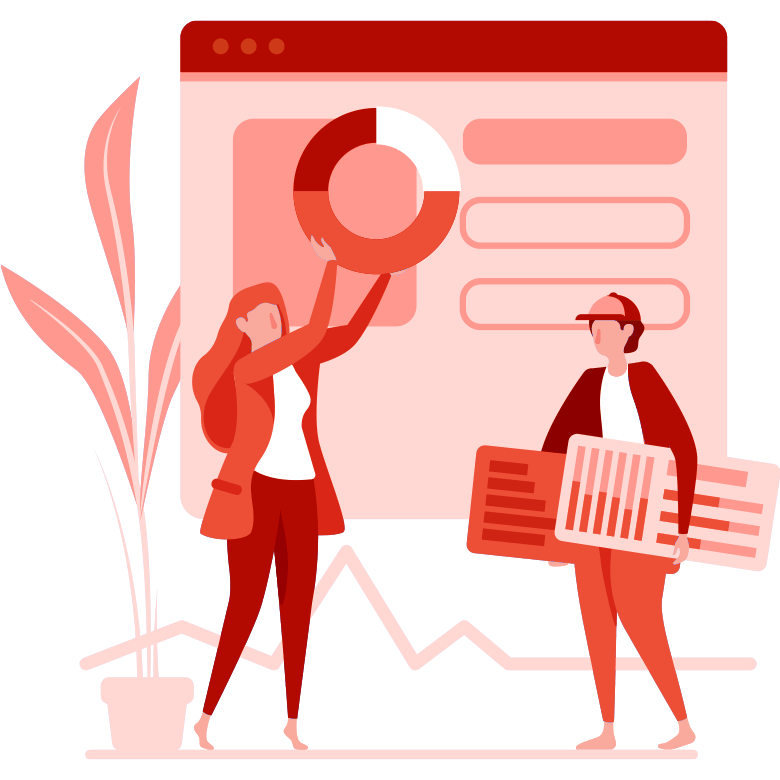 6 REASONS PPC IS EXTREMELY BENEFICIAL TO YOUR BUSINESS

1 IT’S A COST-EFFECTIVE WAY TO ADVERTISE

PPC is one of the most cost-effective ways to advertise your business. Why, you may ask? Here’s the lowdown.

If you advertise in a newspaper, on television, or on a billboard, you pay for the space that your ad occupies. You’ll nearly pay an arm and a leg for a two-inch square in a local magazine or in the newspaper, and billboard costs can be upwards of thousands of dollars.

PPC adopts the same idea of an ad in a newspaper or magazine, except your ad shows up in search engines. This leads a lot of people to believe that you have to pay for that real estate in search engine results, but that’s one of the huge benefits of PPC — you don’t!

If you’re looking for another reason to adopt a PPC campaign, the time it takes to deliver results is fantastic.

Since ads start to show up for your targeted keywords as soon as you make a bid on that keyword and have a great quality score, it’s not out of the question to see more traffic to your website within the first week of starting your PPC campaign.

3YOU CAN EASILY TRACK RESULTS

When you’re able to track the results of a campaign easily, it’ll become obvious which elements of your campaign you need to shift to see better results.

The fourth benefit of PPC ads is that they’re hyper-targeted.

Many marketing tactics allow you to use targeting to reach your most qualified customers, and PPC is no exception. In fact, PPC is one of the most highly-targeted strategies available.

Your ads allow you to target your specific audience with specific content that is most valuable to them.

5IT HAND-FEEDS CONSUMERS AN EASY WAY TO CONVERT

With PPC ads, it's like hand-feeding your customers an easy way to purchase one of your products. That’s because after a user clicks on one of your ads, they are served a landing page.

A landing page includes an element that entices users to take the next step in the buying process, whether it be providing you with their email address, or even making a purchase.

PPC ads can increase your revenue — simply due to the increased traffic to your website, the effectiveness of landing pages, and PPC management cost.

The combination of these three key features of a PPC ad allows you to see a huge revenue increase for your business, and quickly.

As soon as you win a bid for an ad in your industry, those ads are live — meaning that they can be served to users who search for the keyword that you choose to target.

We make decisions that are backed by data. There are no ‘hunches’’, just a combination of proven techniques, data modelling and scientific analysis.

We want to be the best at what we do, and we’ll work hard to keep your results improving. We’re constantly testing the limits of all advertising platforms and we’re proactive in keeping our clients at the forefront of the industry.

We Are A Google Premier Partner

As a Premier Google Partner we have been recognised by Google as providing exemplary services for our clients.

Google Ads provides businesses with the means to appear at the top position of Google’s search results page through a paid search, shopping and display campaigns. Google is the most widely used search engine across the globe, so Google Ads is the best choice for any business wishing to target the biggest audiences. 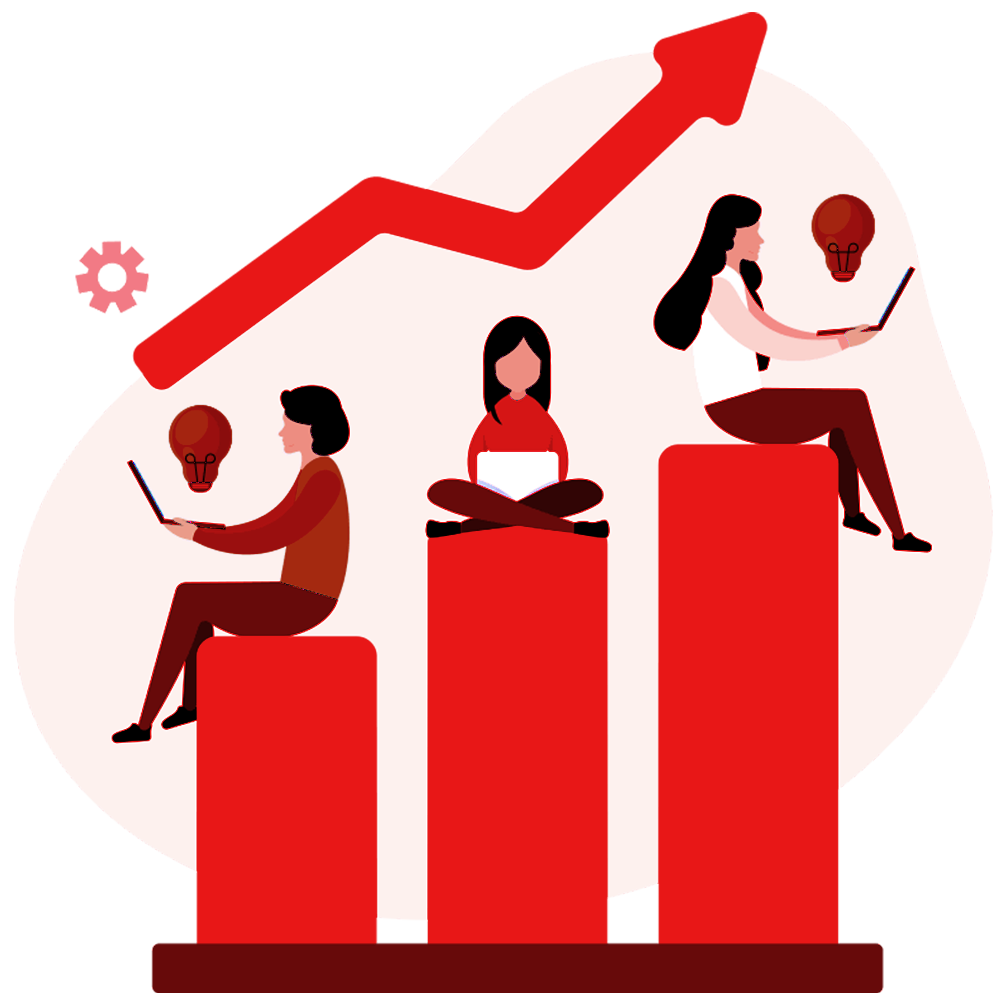